Christian Bosso secured his win with a strong first day. His eight birdies placed in at the top of the leaderboard at 7-under-par 65. Four birdies and four bogeys during the second round were enough for him to finish the second round even. He ended the tournament at 7-under par.

The next qualifying spot went to Thomas Luther who had a slow start to the tournament. He finished the first round 1-over par, but a strong second round helped him end the tournament at 3-under par.

Jordan Debonis finished third at 2-under par, and Elaine Wood and Dominic Diaz tied for fourth at 1-under par. Debonis, Wood, and Diaz earned the alternate spots. 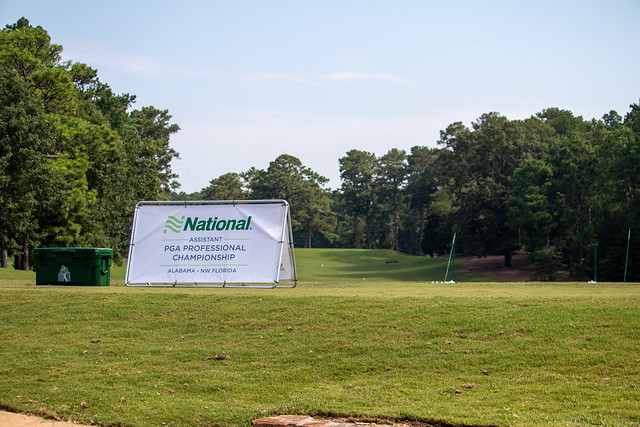