Neil Thompson had the low score after the first round, and he held on to his lead and secure his spot as one of the qualifiers at 7-under par. Mike Genovese and Todd Bailey also qualified after they tied for second place at 2-under par.

Rea Schuessler and Jeff Jordan ended the tournament 1-under-par and Paul Rooney was 2-over par. These three earned the alternate positions. 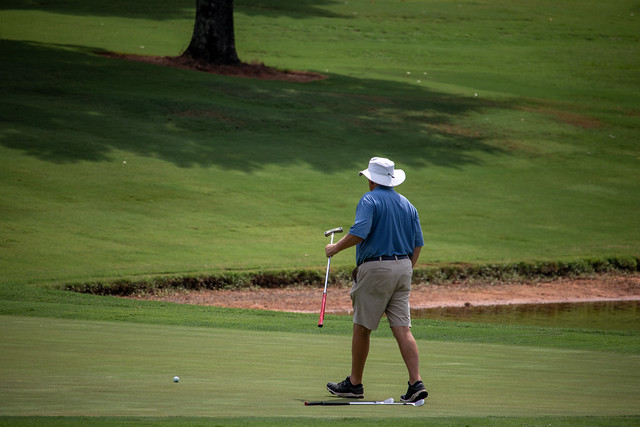