We are officially over halfway through our Stroke Play Series events. Our third Stroke Play Tournament was held at Valley Hill Country Club in Huntsville, Alabama. It was a great day of golf on a great course.

This was the third of five tournaments with players competing for an additional purse based on point totals for the five events.

David Pilkington’s 4-under-par 68 was the day’s low score as he sunk five birdies. He birdied two holes on the front nine and three on the back nine.

Jordan Debonis finished in second place with a 3-under-par 69. Henry Westmoreland rounded out the top three who finished under par for the day with a 1-under-par 70.

Ty Zimmerman tied Pilkington’s five birdies, a high for the day, but found himself tied for fourth place with Noah Miller. They both ended the day even.

Thank you to our host professional Noah Miller and Valley Hill C. C. for hosting this event and to HMG Accessory for their sponsorship of this event. The next Stroke Play Series event is scheduled for July 11, 2022, at Ballantrae Golf Club in Pelham, Alabama. 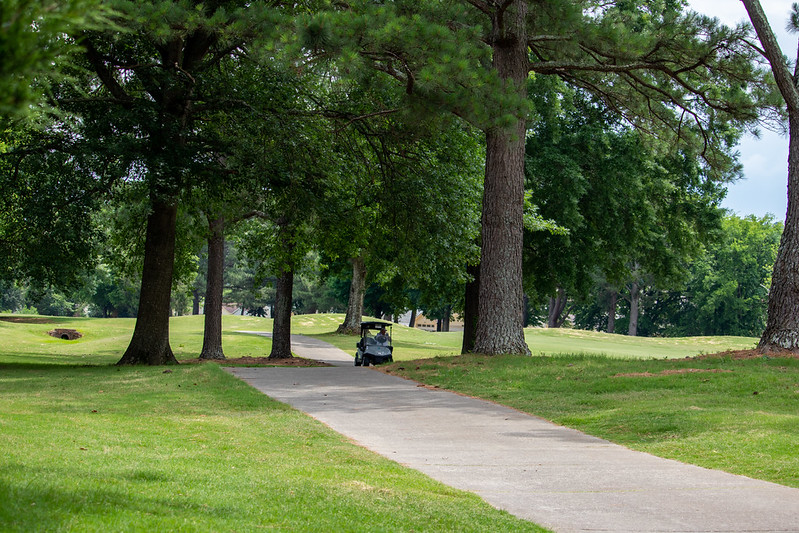